Support Our Work and Make a Donation!

What is Human Trafficking? 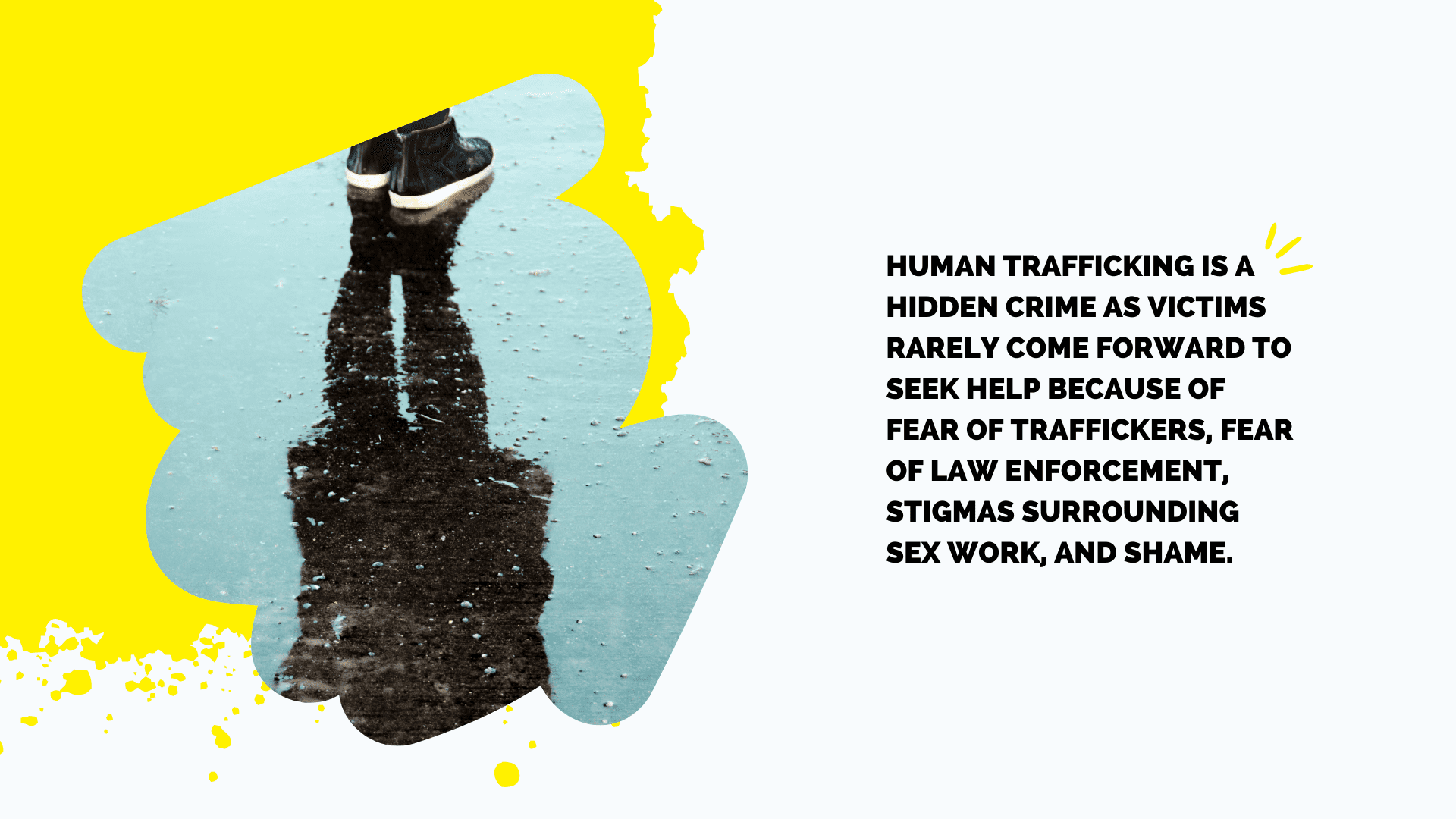 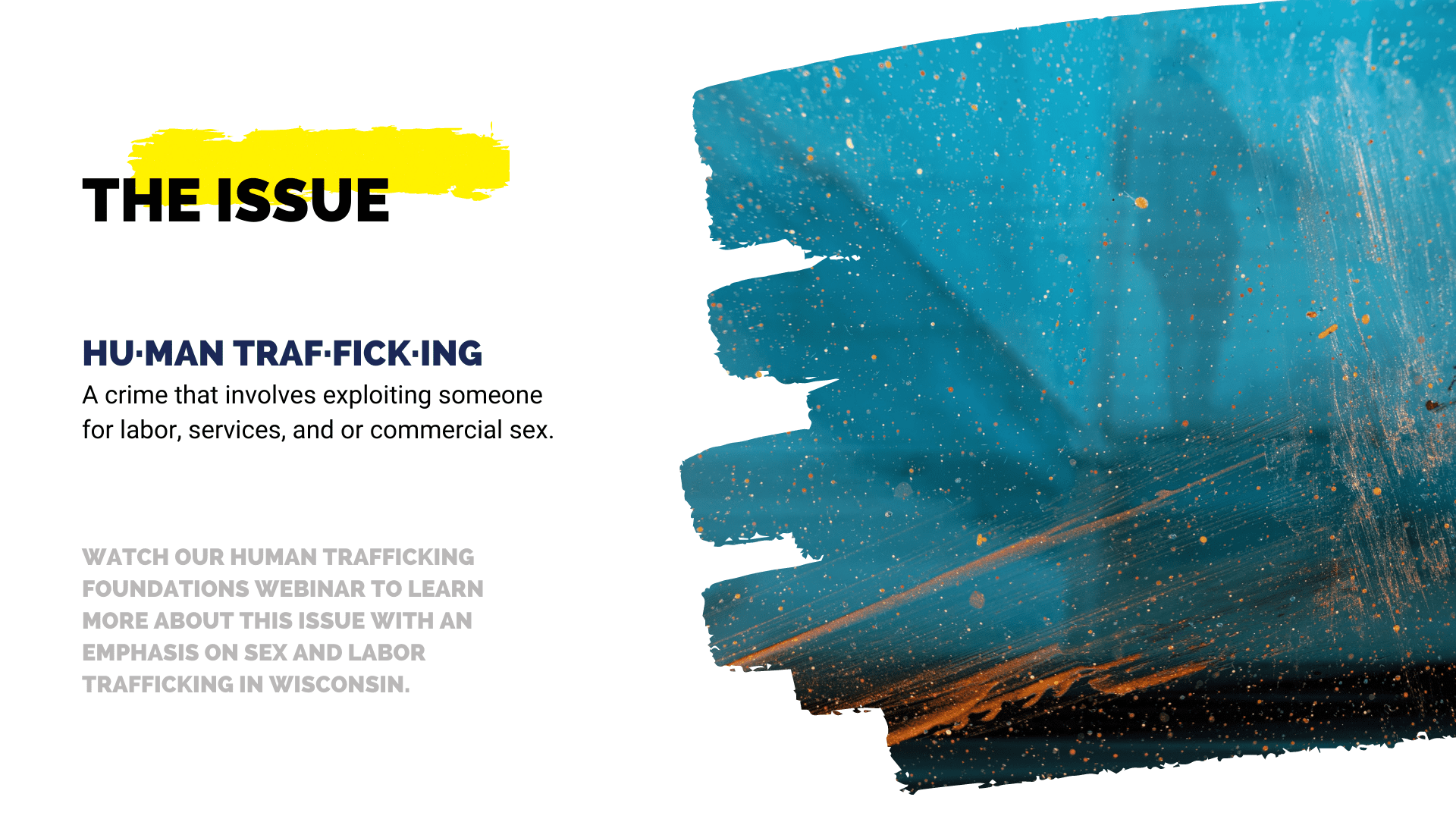 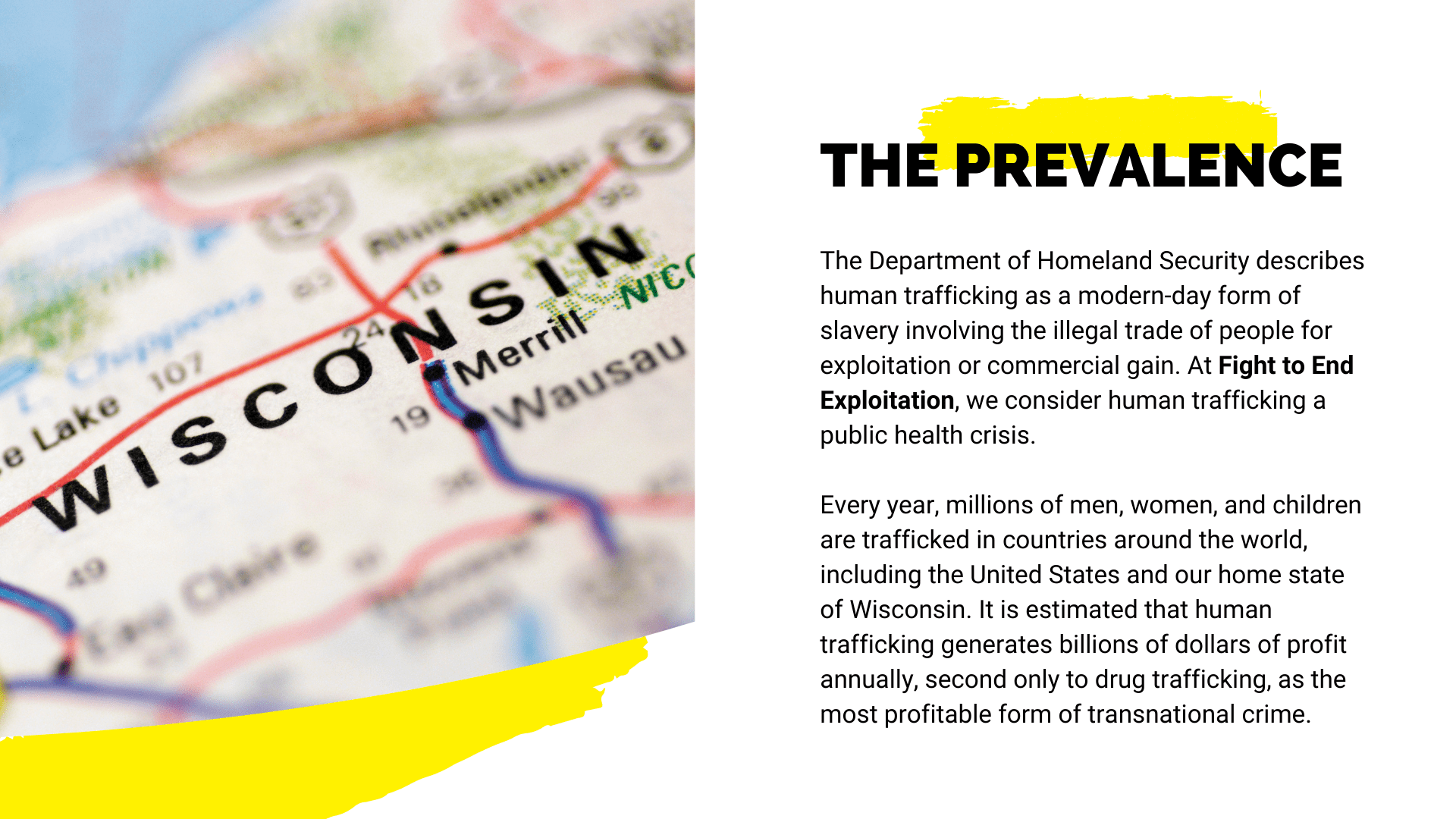 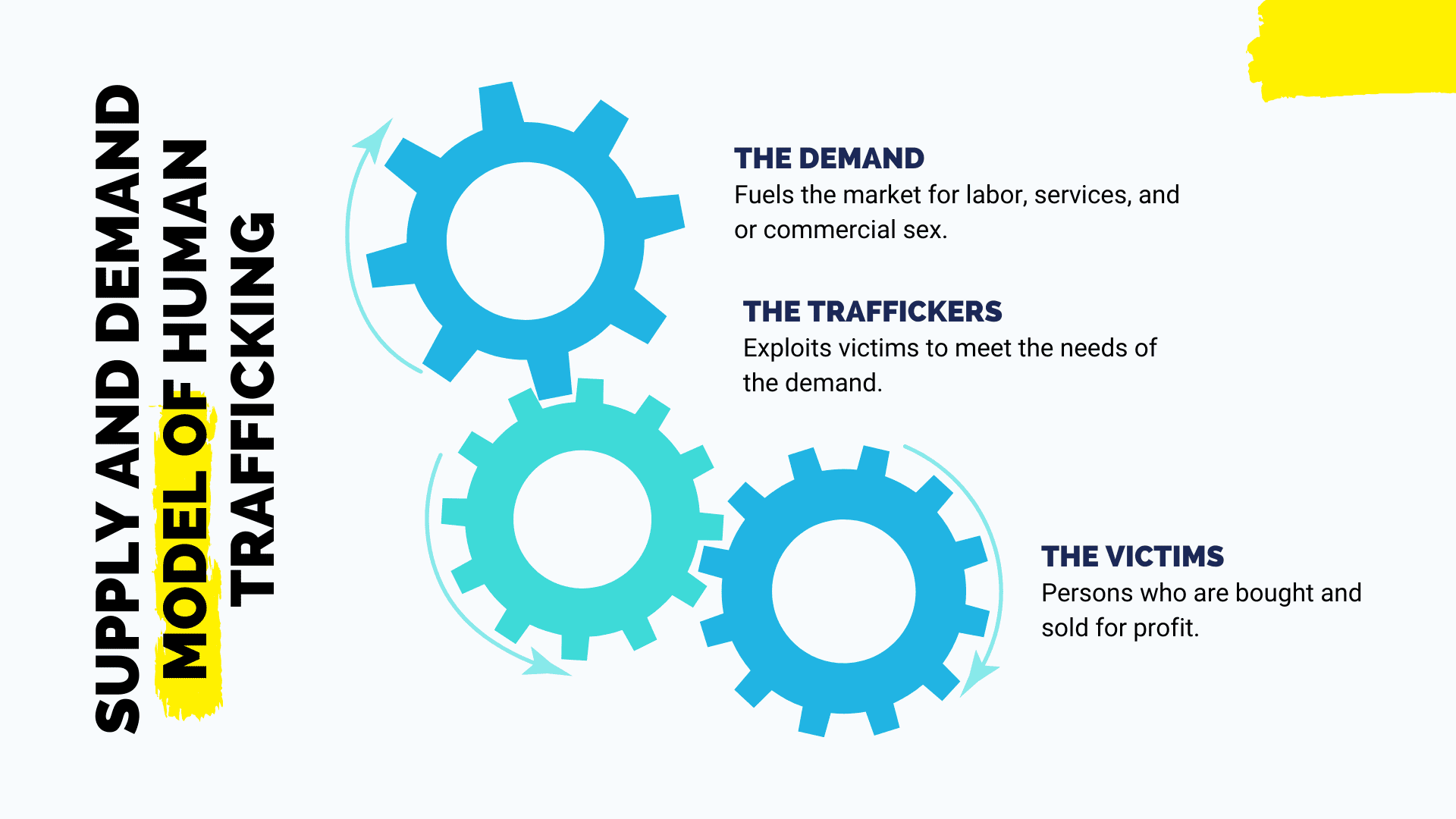 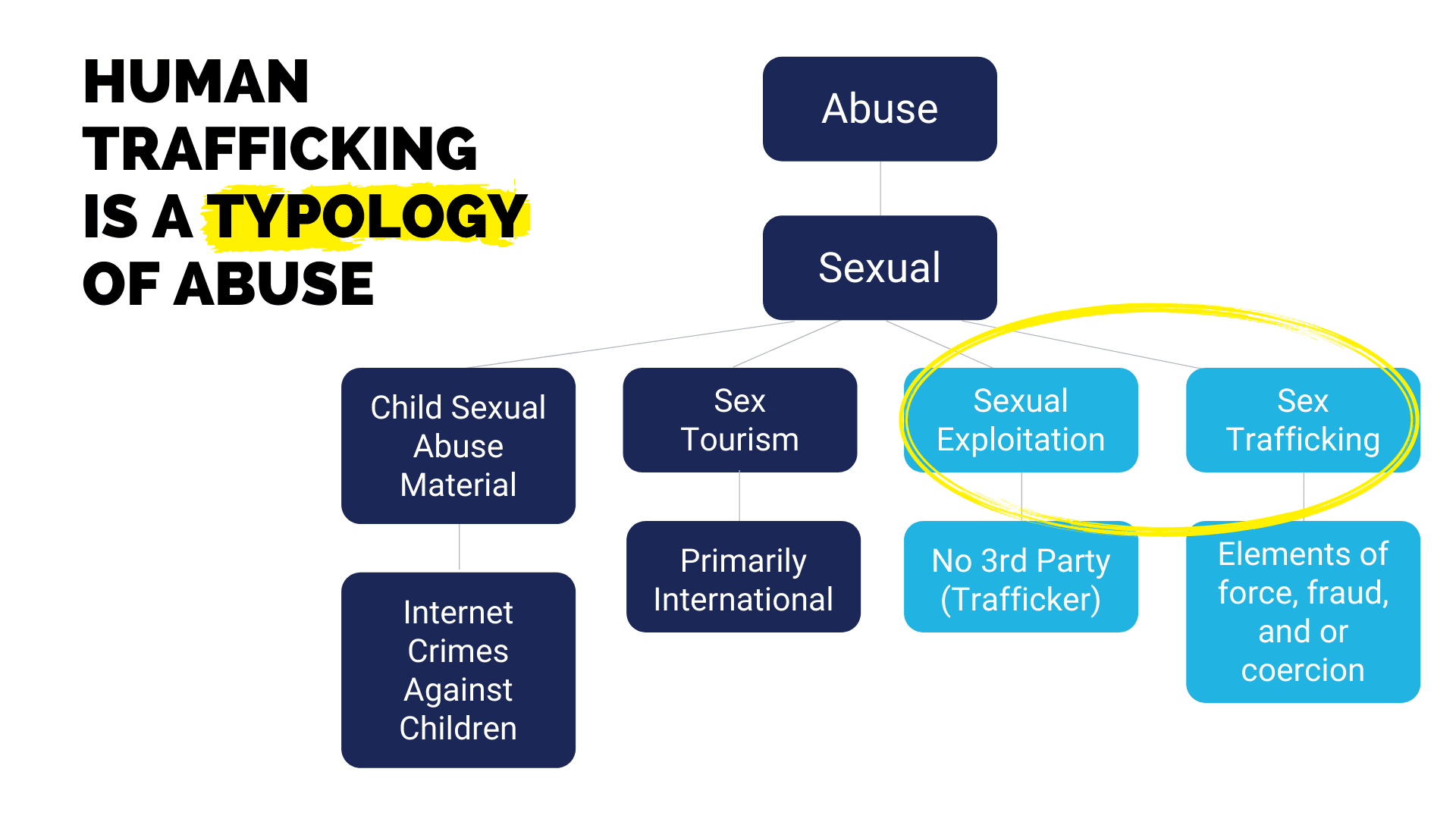 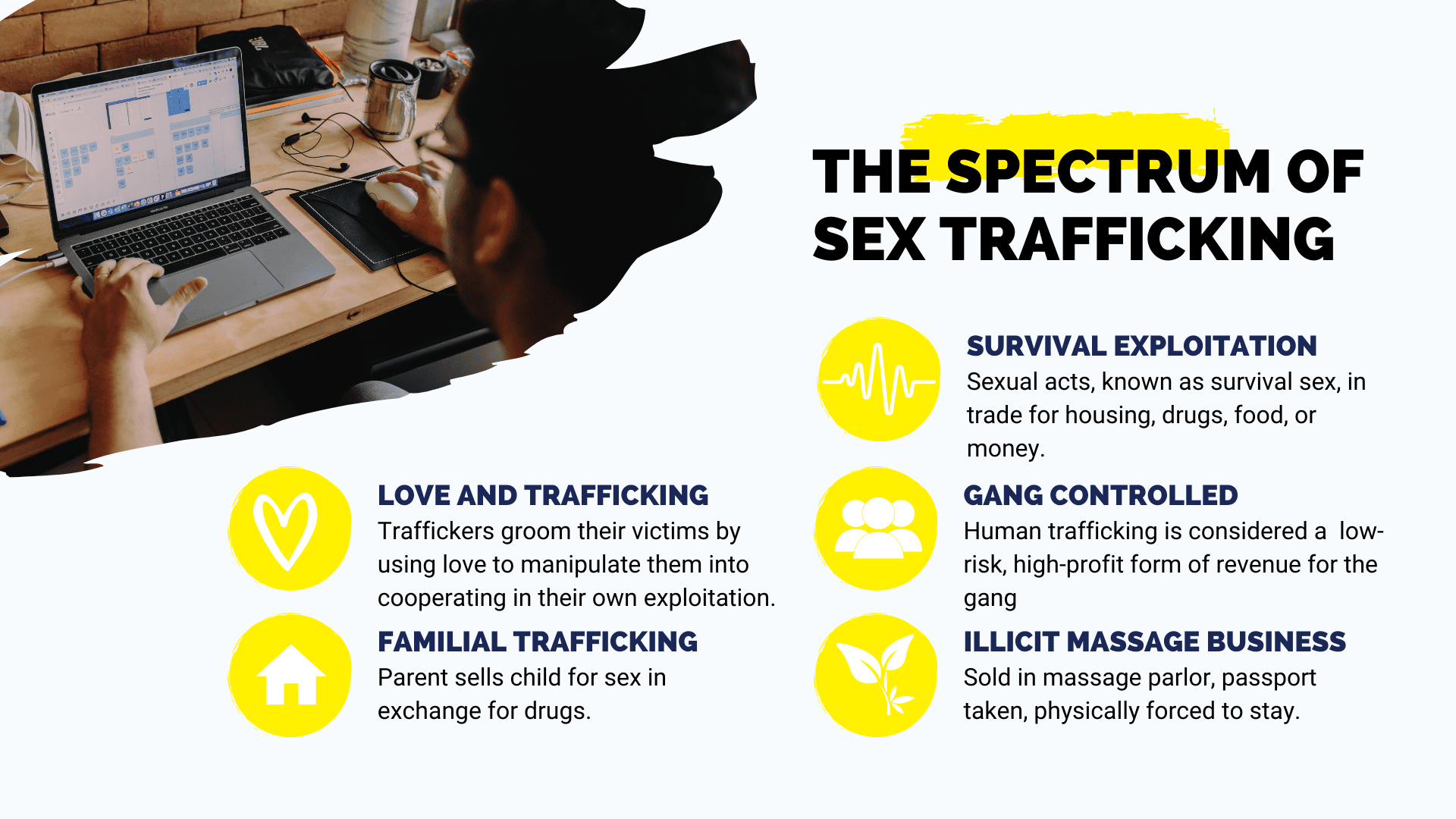 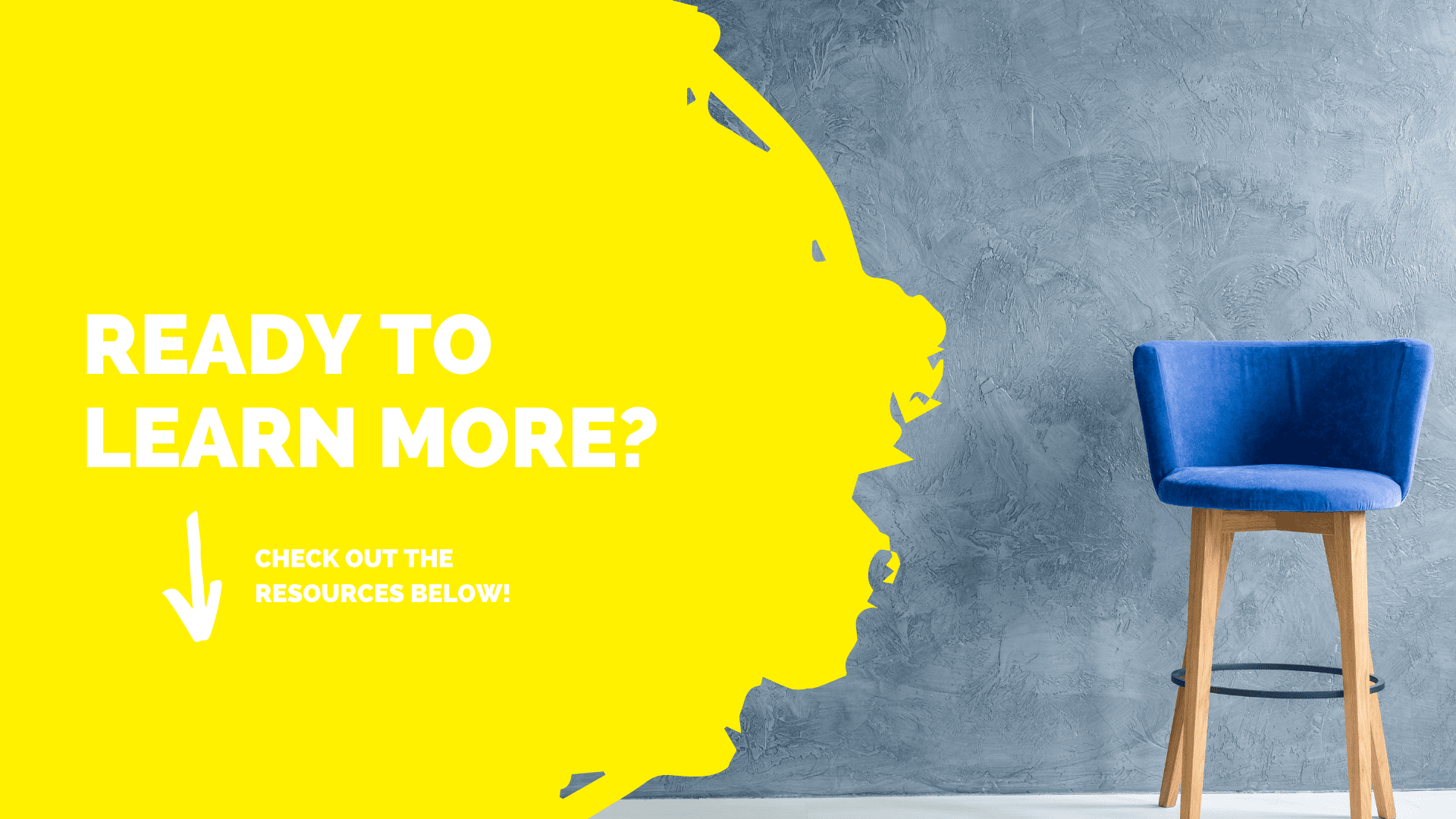 The TVPA defines sex trafficking as:

Labor trafficking is defined by the TVPA as:

The recruitment, harboring, transportation, provision, or obtaining of a person for labor or services, through the use of force, fraud, or coercion for the purposes of subjection to involuntary servitude, peonage, debt bondage, or slavery.

The Preventing Sex Trafficking and Strengthening Families Act of 2014

The Justice for Victims of Trafficking Act of 2015

The Justice for Victims of Trafficking Act of 2015 improved upon the United States response to human trafficking including many amendments that strengthened support for adult and juvenile victims. Notably, it added human trafficking and child pornography as forms of child abuse.

Who are the Victims?

As the National Human Trafficking Hotline states, “anyone can experience trafficking in any community, just as anyone can be the victim of any kind of crime.”

Human trafficking affects all demographics however, there are some risk factors that make specific populations more vulnerable.

One higher risk population is Black women and girls. According to the Congressional Black Caucus Foundation, compared to their racial counterparts, Black women and girls suffer higher rates of low socioeconomic status, child welfare and criminal justice involvement, education gaps, and history of physical/sexual abuse. Coupled with their hypersexualization and treatment of Black girls as older than they really are must be taken into account when identifying the prevalence of sex trafficking through the United States.

Another high-risk population is the LGBTQ+ and QPOC communities. The National Coalition for the Homeless found that LGBTQ+ youth are approximately 7.4 times more likely to experience acts of sexual violence than heterosexual homeless youth. Individuals identifying as LGBTQ+ and QPOC have higher rates of discrimination, violence, and economic instability as well as fewer resources and social supports. These vulnerabilities are often targeted and exploited by traffickers and abusers.

Studies show that Black women and girls and LGBTQ+ and QPOC communities are overrepresented in prostitution-related offenses, report higher levels of police misconduct, and state the prevalence of implicit bias when working with welfare, criminal justice, and restorative systems.

Vulnerabilities that traffickers take advantage of include:

Where are Victims Targeted?

A good rule of thumb is anywhere there are people, there are traffickers and recruiters.

Victims are recruited from everywhere; the most common and fast-growing recruiting grounds are schools. Schools have the largest concentrated population of potential victims and certainly in the age range that most victims enter the life of human trafficking.

Other places that traffickers seek out vulnerable people are:

Who are the Traffickers?

The International Labor Organization reports that globally, traffickers exploit 77% of victims in their countries of residence. Often the traffickers and their victims share the same national, ethnic, or cultural background, allowing the trafficker to better understand and exploit the vulnerabilities of their victims.

Based on human trafficking cases that have been identified by the National Human Trafficking Resource Center, examples of traffickers may include:

If you believe you are a victim of human trafficking or may have information about a potential trafficking situation, please contact the U.S. National Human Trafficking Hotline at 888-373-7888. If you or someone you know is in immediate danger, please call 911.

Report a Tip. Get Help.

Register for updates from FEE

Make a donation
Make a difference